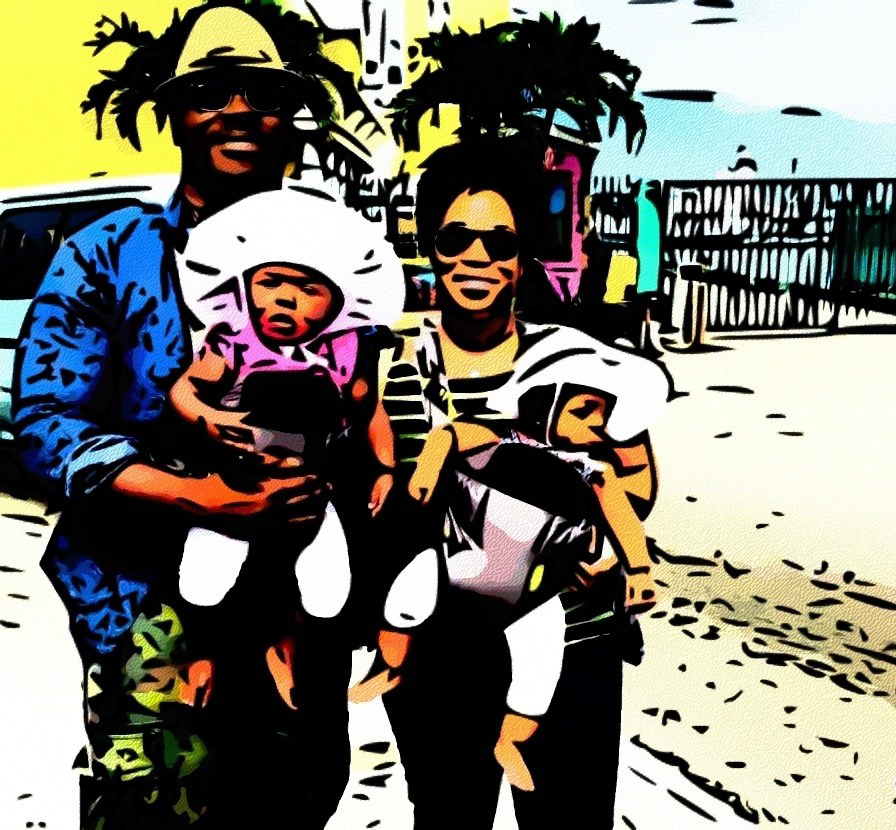 In 2016 my life mirrored just about any suburban, American working mom. I feared I was falling behind in my career after two years that included a stint out of work and the birth of my twins. I would also be lying if I said I didn’t have obsessions with losing that baby weight I wasn’t supposed to care about and with ensuring my children were getting the best of everything to grow into strong, confident, intelligent girls and women. I mean, that’s the whole point right?

In short, I was settling into what I assumed would be the next 20 years of middle class family life. I’m sure I would have enjoyed relative happiness living that life too. Instead my husband came to me one day with an intriguing proposition: let’s leave everything we know, everyone we love, all the comforts we take for granted, and move to a new country. I agreed without hesitation.

About a year later I had quit a job that I loved, and was packing our belongings to move to the other side of the world. The longest amount of time I’d ever spent outside of the United States up until this point was a summer abroad in Madrid.

I had no idea what I was in for, but I reassured myself that if others could move all over the world and raise families surely I could too. Besides, I thought, “How could I deprive my children of this once in a lifetime opportunity?” And with that, we were on a plane moving to a place I’d never visited before.

Would this move be the best or worst decision of my life? I had no idea. All I knew was that it would be vastly different from the life I was leaving behind. Or would it?

7 thoughts on “A Life Less Ordinary”